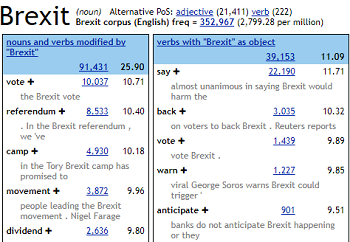 A new Brexit corpus has been added to Sketch Engine. It is a collection of texts about the UK referendum on the withdrawal the United Kingdom from the European Union.

This 100-million-word corpus consists mostly of tweets relating to the referendum, the remaining texts are thematic news, comments and web blogs. Texts were written in June before the referendum held on 23 June 2016. Users can search by a specific topic, attitude or opinion. 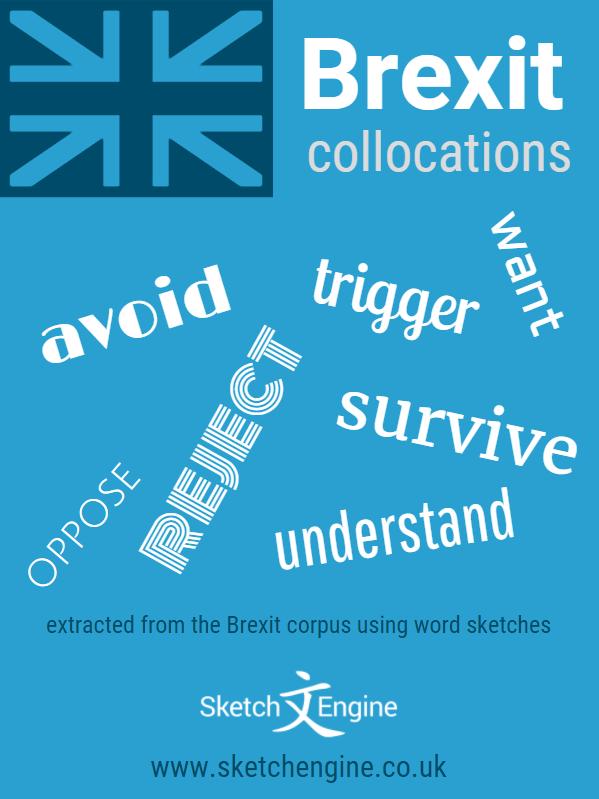 Brexit corpus in detail
get a Sketch Engine account 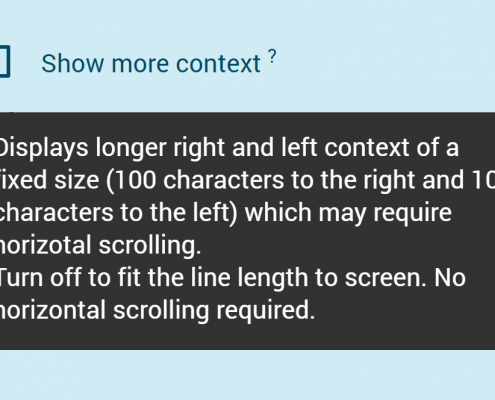 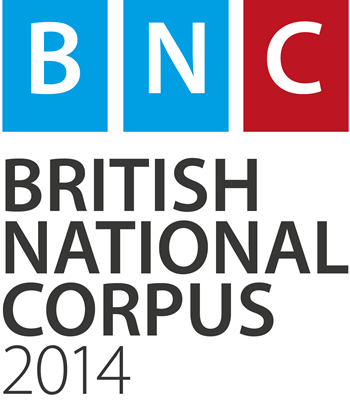 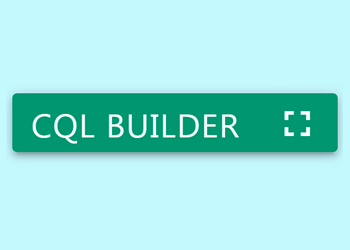 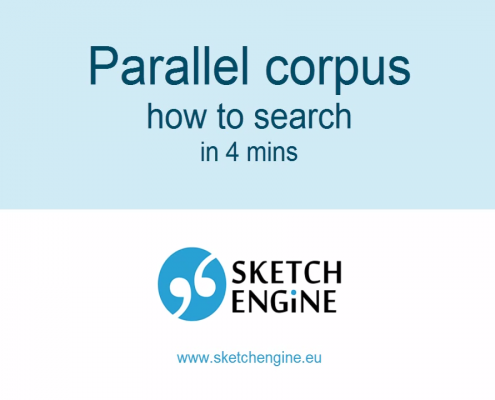