You are here: Home1 / Limerick

As soon as some text is uploaded to Sketch Engine, it is divided into tokens, i.e. tokenized. A token is the smallest part of a corpus. Each word or punctuation is a token. Hello is one token. Hello! is two tokens. The next step is to convert the original text into additional versions. Each version has its name taken from the attribute into which the original corpus is converted. 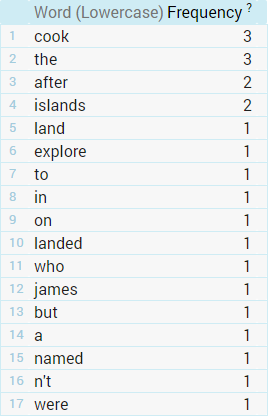 The lemma is the form of the word  found in dictionaries, sometimes called the base form. Introducing lemmas makes it possible to treat different word forms of the word as the same word. This is especially useful with morhpologically rich languages, i.e. languges where lemmas can have many differet word forms (Spanish, French, Polish, Japanese, Turkish, Russian etc.). 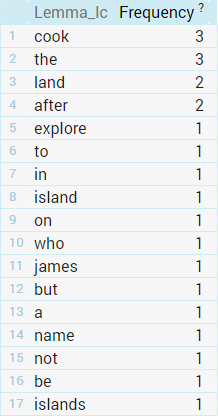