You are here: Home1 / SiBol corpus of English broadsheets

The English language newspapers corpus (SiBol) is an English corpus made up of articles collected from various English language newspapers of the years 1993–2013. The SiBol corpus contains around 650 million words in 1.5 million articles from 14 newspapers. The initial version of the corpus, containing UK broadsheets, was created in 2011 and was extended in 2017 to include newspapers from other countries including India, USA, Hong Kong, Nigeria and the Arab world, as well as UK tabloids. The corpus search can be restricted by a specific year, newspaper, author or date.

The SiBol corpus was annotated by the TreeTagger tool using the Penn Treebank tagset with Sketch Engine modifications.

Authors of the SiBol corpus

The SiBol corpus was compiled by a small team of linguistics researchers at the Universities of Siena and Bologna.

See graphs describing the distribution of corpus texts according to years and newspaper titles.

Articles by year of publication 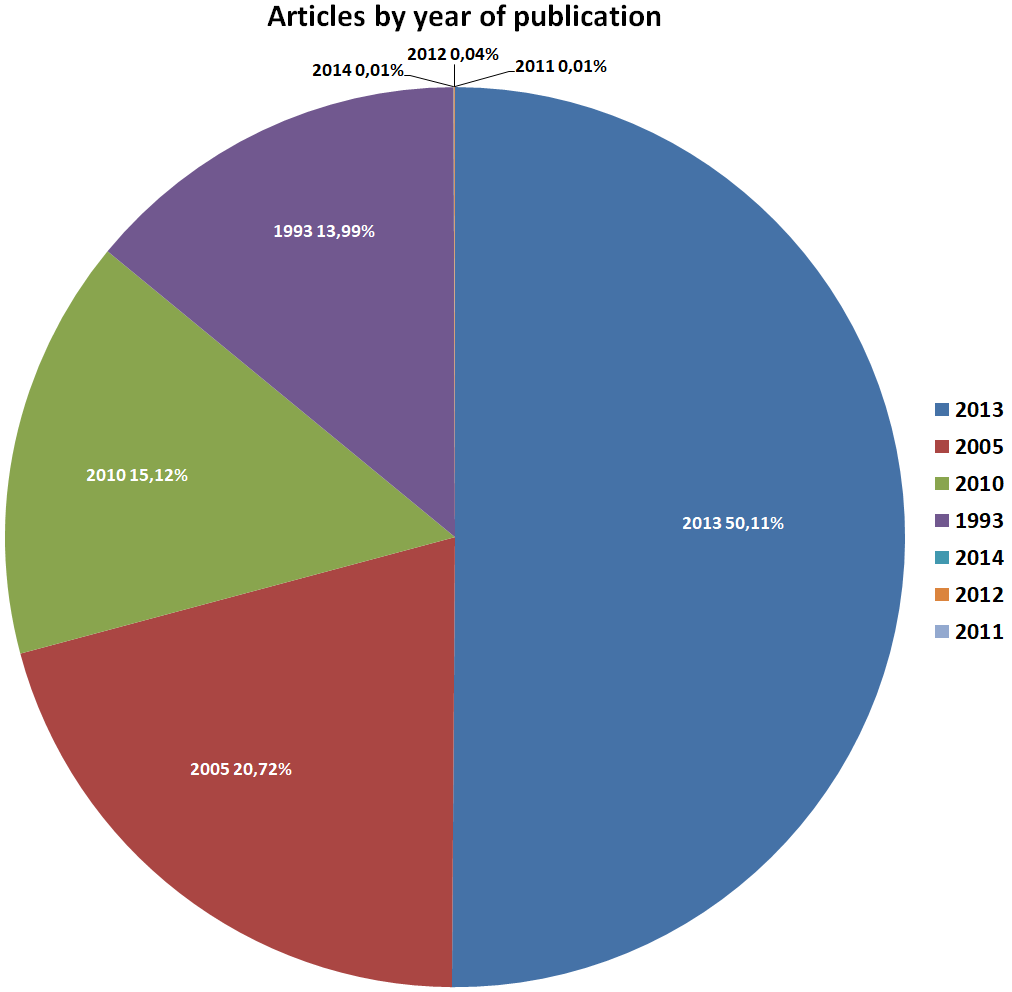 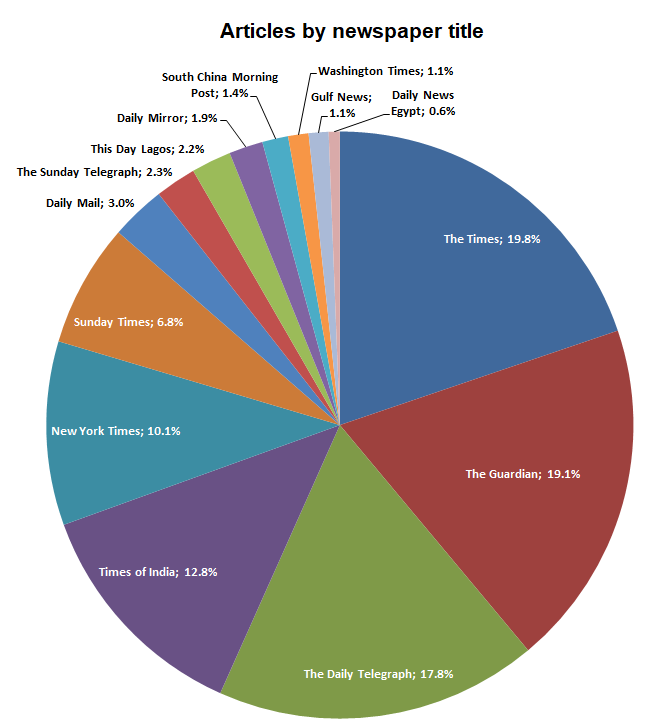 Tools to work with the SiBol corpus

A complete set of Sketch Engine tools is available to work with this broadsheet newspapers corpus to generate:

Sketch Engine offers a range of tools to work with the English broadsheet newspapers corpus.

Other text corpora in Sketch Engine